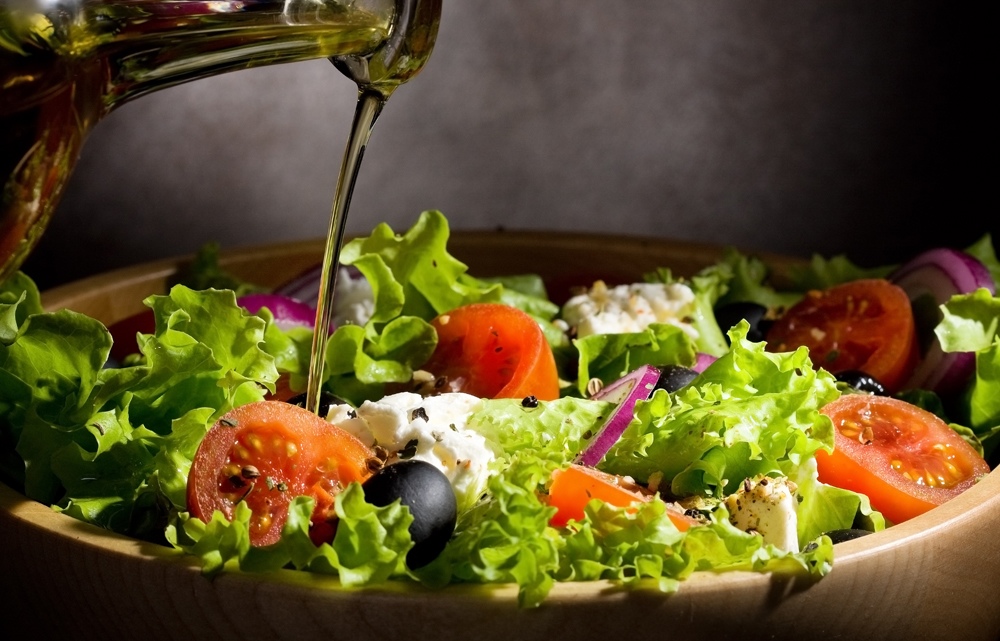 Eating Greek or Italian food may help older people retain more brain volume as they age, according to a new study by the American Academy of Neurology.

The study followed 967 mentally healthy individuals in Scotland for three years after they switched to a more Mediterranean diet. Researchers concluded that switching to this diet alone can offset roughly half of the effects of aging.

“As we age, the brain shrinks and we lose brain cells which can affect learning and memory,” Dr. Michelle Luciano, the study’s author and neurologist at the University of Edinburgh, said in a press statement. “This study adds to the body of evidence that suggests the Mediterranean diet has a positive impact on brain health.”

Individuals who didn’t closely follow the diet were more likely to have a higher loss of total brain volume over the three years than people who followed the diet more closely. Magnetic resonance imaging (MRI) revealed that those strictly following this diet increased brain volume.

The diet in question includes consuming large amounts of fruits, vegetables, olive oil, beans and cereal grains — such as wheat and rice generally in the form of pastas. This is the same type of food generally described served in Greek or Italian restaurants in the U.S.

This diet also features moderate amounts of fish, dairy and wine, as well as limiting the amount of red meat and poultry consumed. Researchers also found that fish and meat consumption were not related to brain changes, which contradicts previous research.

Content created by The Daily Caller News Foundation is available without charge to any eligible news publisher that can provide a large audience. For licensing opportunities of our original content, please contact licensing@dailycallernewsfoundation.org.

Super food: Why Greek Olive Oil is a Food and Medicine in One!

What are the benefits of olive oil?